Four laps around the track and I was already negotiating with my training schedule. Maybe I’d make tomorrow a rest day. Maybe I’d cut this run short and add the miles to Sunday’s run.

Six laps around, I had earned the upper hand in the negotiation and settled the dispute – I’d take two weeks off. A few steps later I said out loud, “What am I waiting for?” I stopped running and began a two-week holiday.

It’s a double-edged sword – learning to push the envelope of training without getting injured – although I’ve decided being downright pooped may be a form of injury in and of itself, and knowing when to hit the pause button is the next lesson to be learned in my journey as a runner.

Last year, when I got thoroughly pooped, I threatened to go to the doctor for a full set of blood work. Or was that the year before? A few weeks ago I finally went. The nurse called, “Everything is within normal ranges.” It wasn’t my thyroid, and I wasn’t deficient in this or that (although I could still blame it on menopause).

As usual, my husband was right. It’s training error. Fine.

On the first day of holiday, I went for a long walk around Lake Junaluska where the landscaping is positively inspirational. My husband went with me. This little slice of paradise is less than a mile from home. I did not even contemplate wearing running gear for this lovely walk.

There were several days of all-day gardening while my bike enjoyed a full tune-up at the local bike shop. Then I rode my bike.

My husband and I decided paddling would be fun and spent several afternoons searching for canoes on Craigslist – until I went for another long walk around Lake Junaluska and realized we could rent a kayak or canoe on the shores of their sandy beach for just $5/hour. A whole new world was opening up all around.

Then my friend, Maria, and I went for a hike – 1-1/2 hours up the mountain to Waterrock Knob and 1-1/2 hours back down again. It was delightful. We’ve already planned another even longer hike for next week. 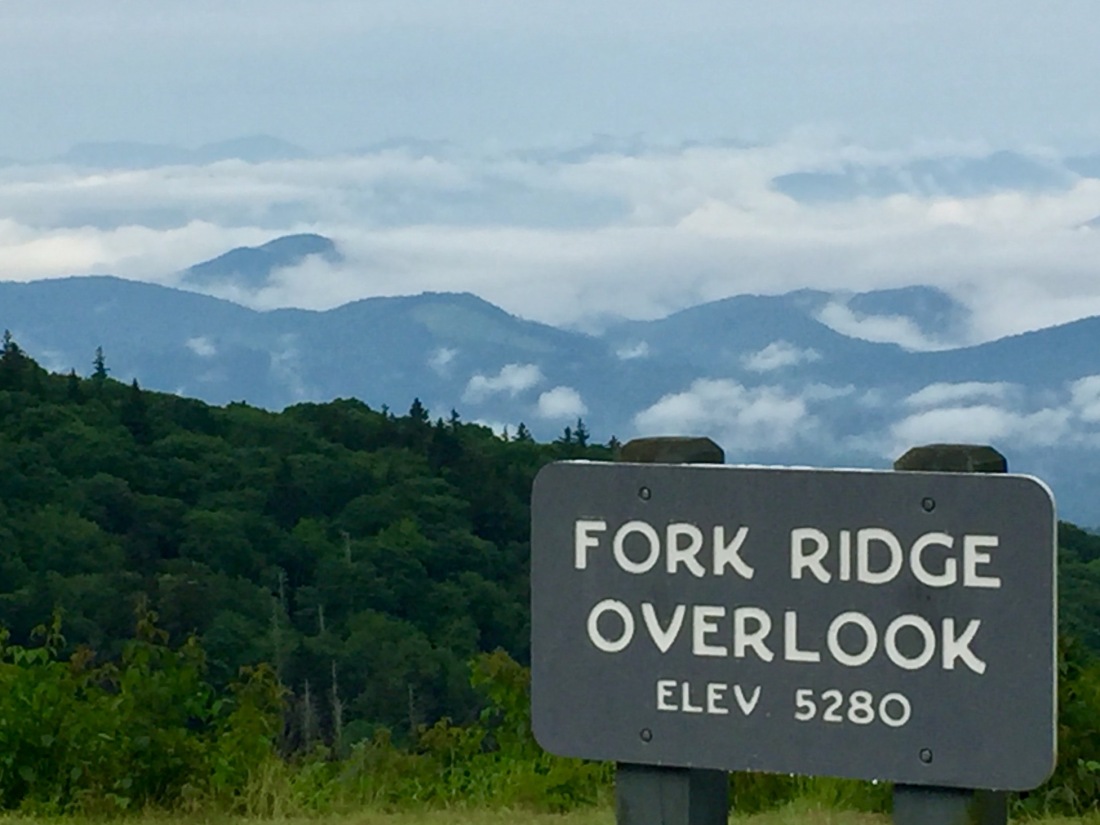 My two-week hiatus from running ended about six weeks ago, but I haven’t forgotten the lessons learned from being too narrowly focused on running: there’s lots of fun things to do, and isn’t fun the best thing to have?

8 thoughts on “Isn’t this fun? Isn’t fun the best thing to have?”